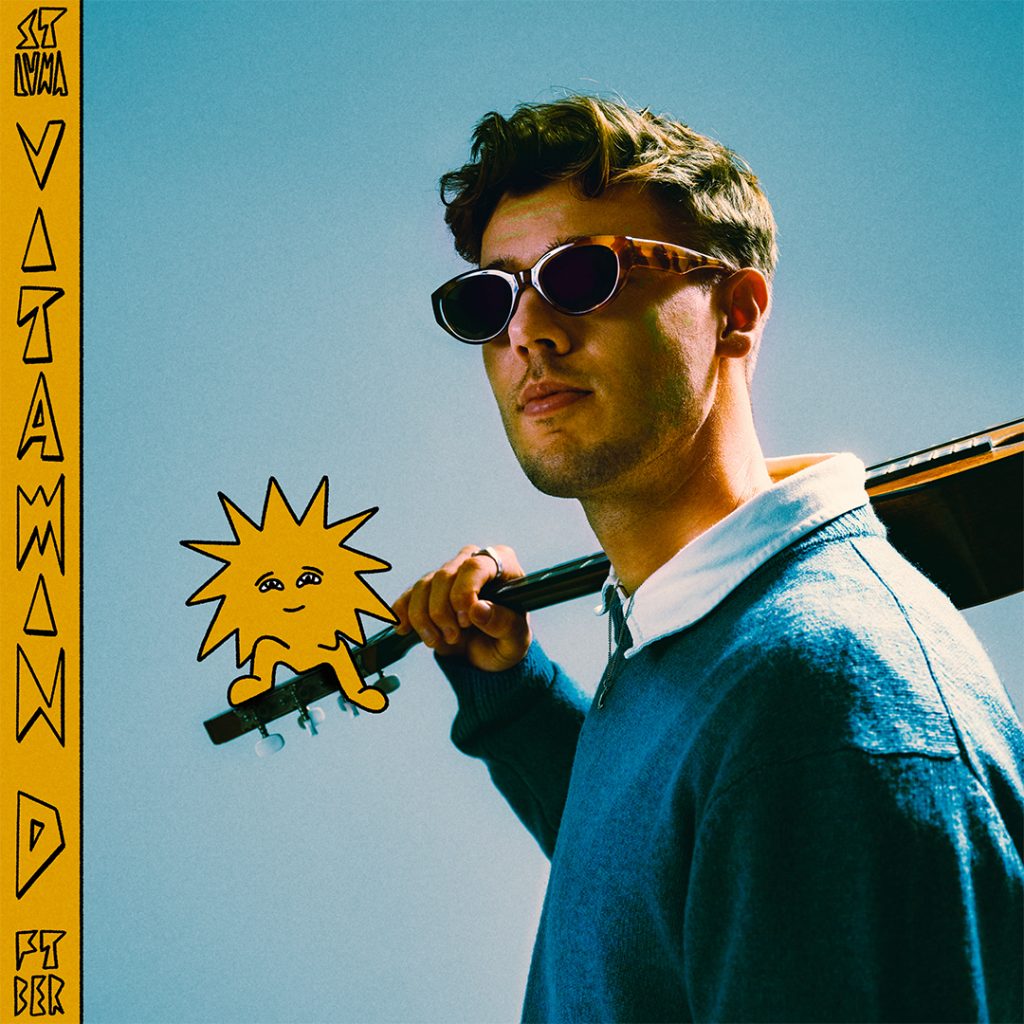 In this number, the duo reflect on sunnier days and are reminiscent of friendships that bring them nourishment, just like the sun’s warm rays.

Sonny Tennet’s Newest Track “Better The Devil” Is His Most Moving To Date. 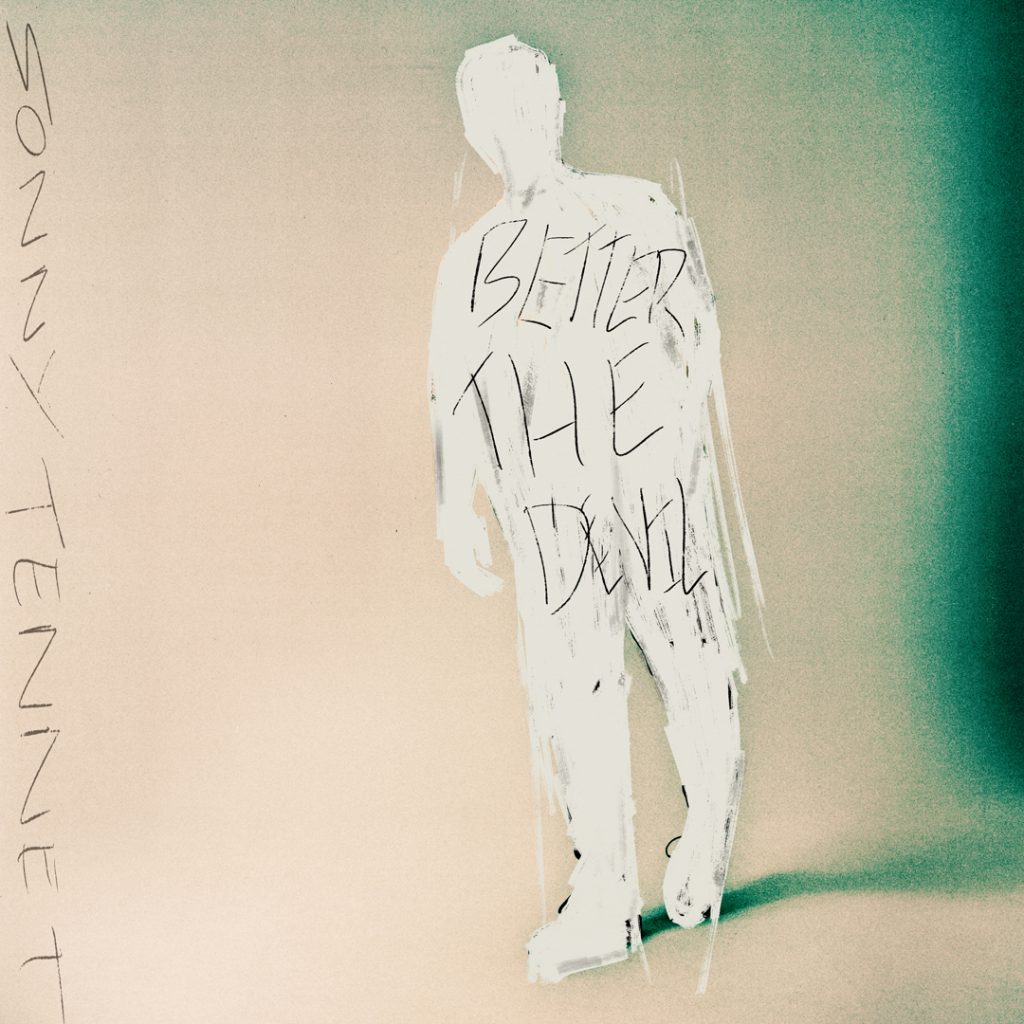 It’s a song about a toxic relationship, not leaving it when you know you should and holding things together for the sake of your family. 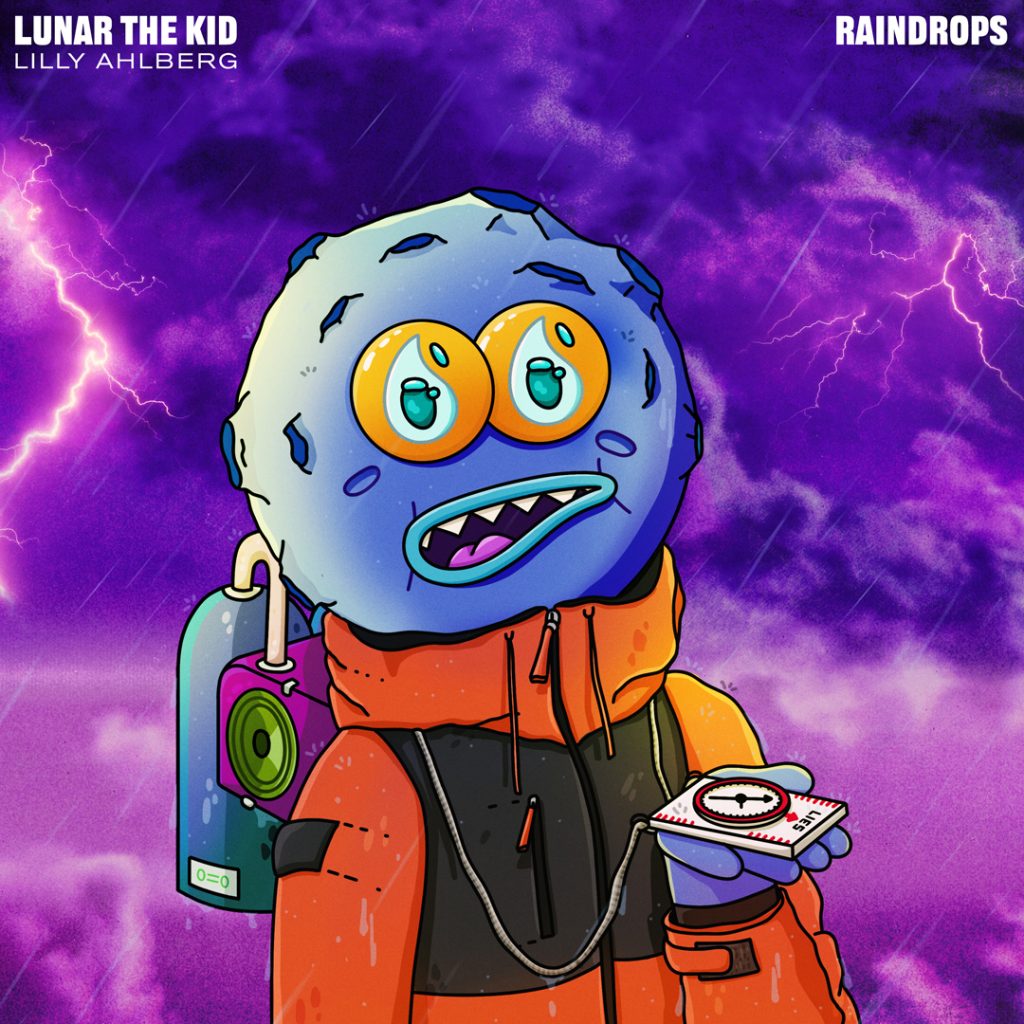 This track adopts a darker sound, weaved with intergalactic sonic textures, which create a sense of total euphoria. The fresh drum grooves and synth palettes help us to reimagine four-to-the-floor dance music.

Alacran Records Releases The Soundtrack For the Film “Rebelión” 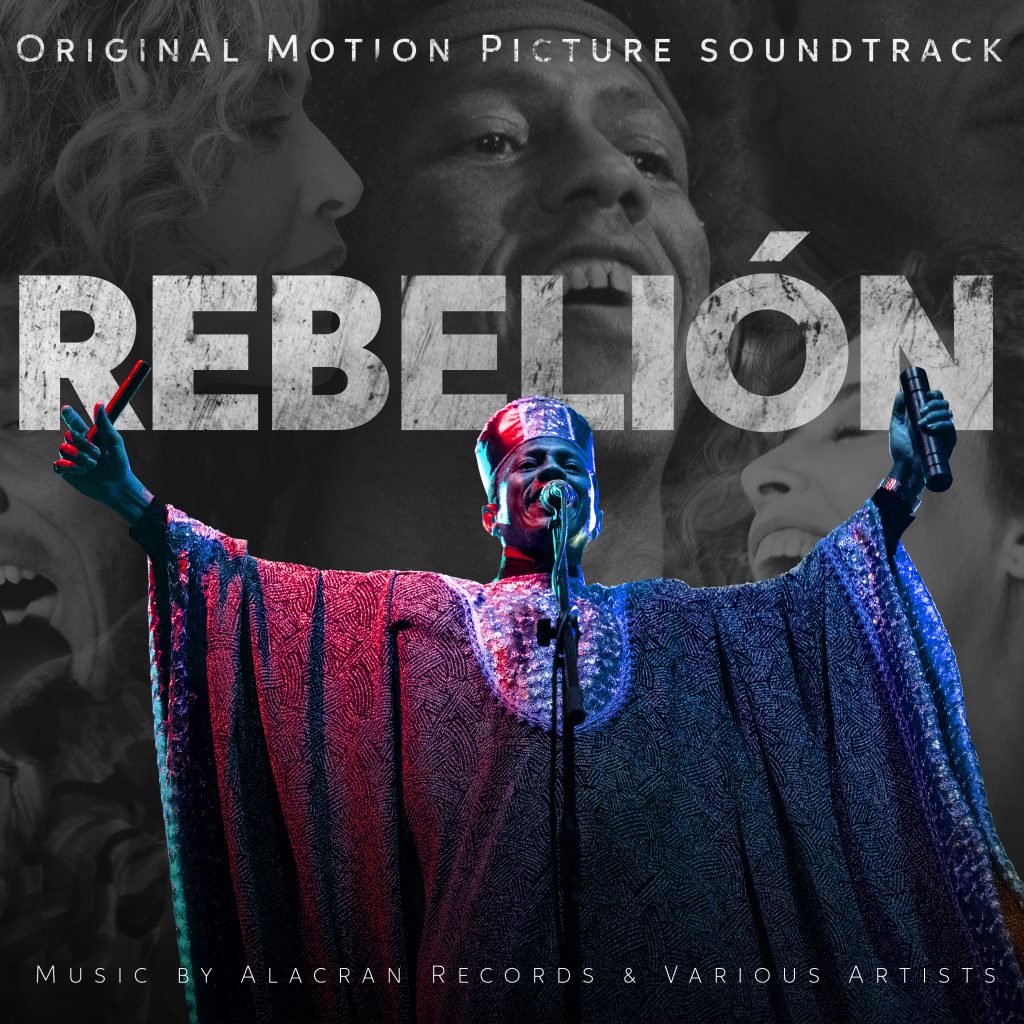 The film’s soundtrack narrates a stage in the life of Joe Arroyo, the famous and deceased singer, and composer considered by many to be one of the greatest performers of Salsa.

Flor Ramirez Comes Back To Seduce Us With Another Of Her Masterful Creations, “VALCH” 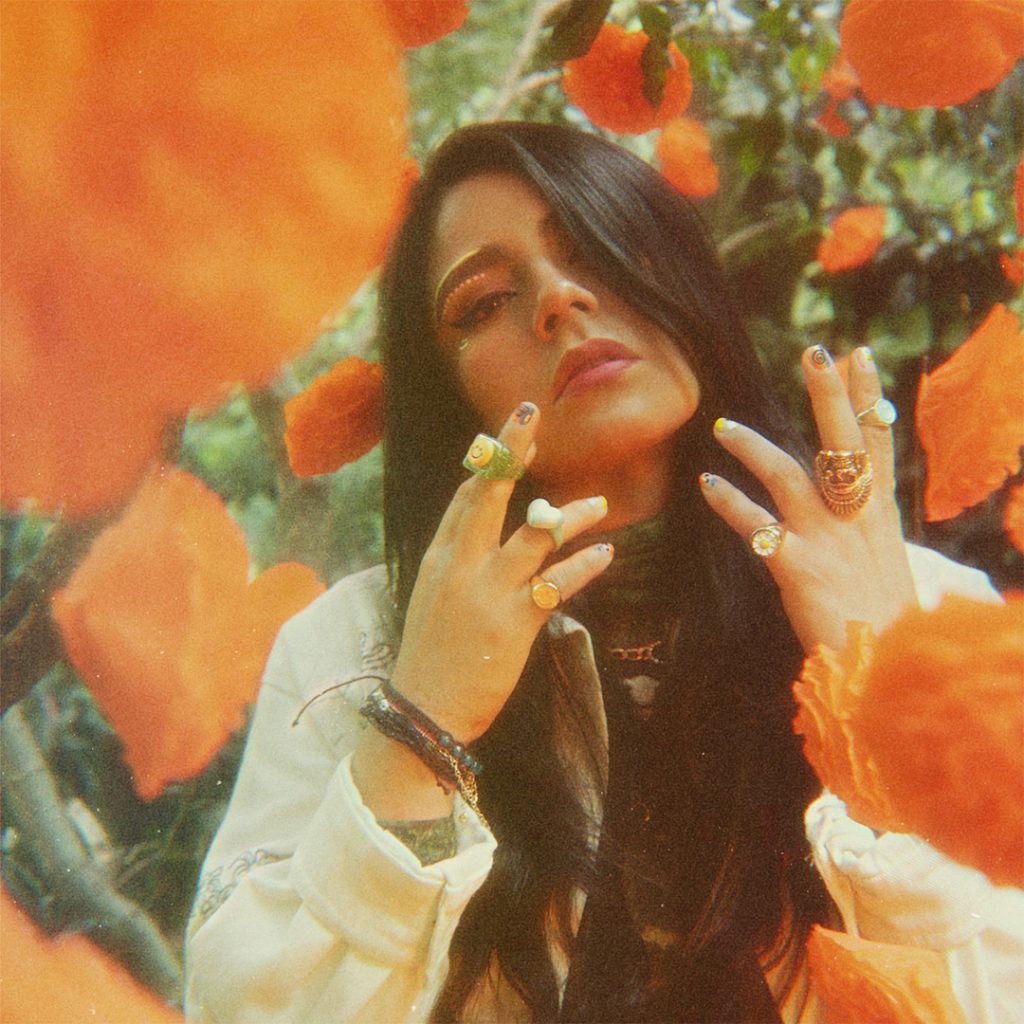 VALCH is a song about heartbreak and the need to heal the wounds of an unhealthy relationship. 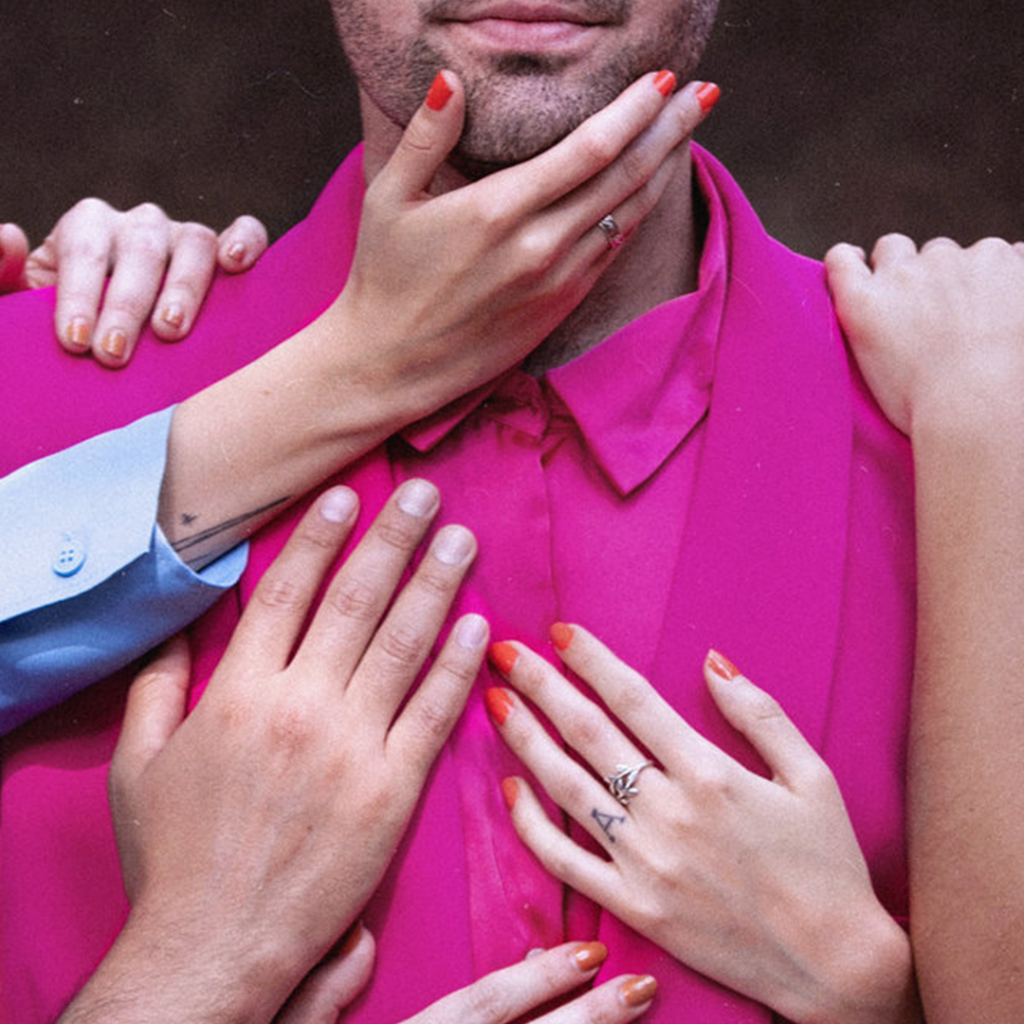 Composed by Benja while walking through the streets of Mexico City, this song was inspired by the traditional “corridos” he heard on the radio. 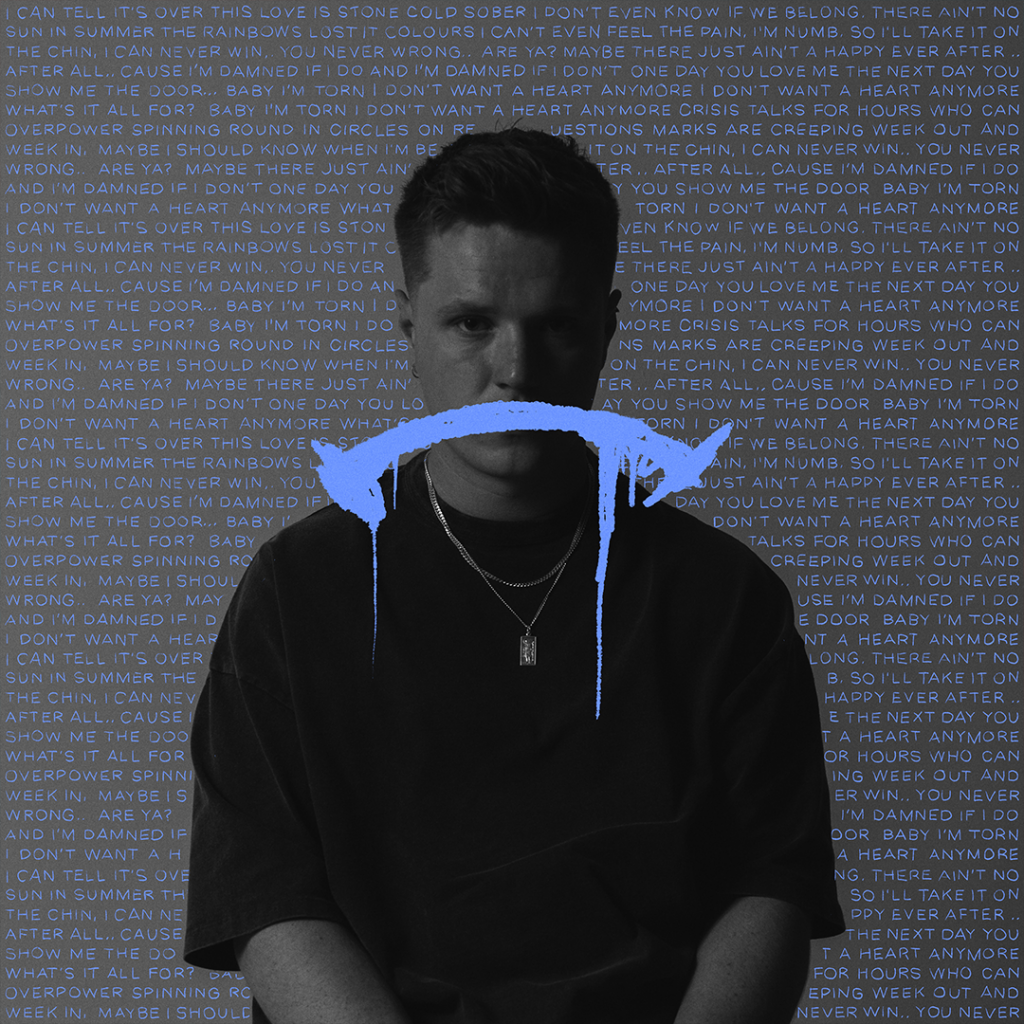 Manu Manzo Releases Her Favorite Track of The Year, “Vacio”

Vacio incorporates R&B feelings and soft melodies that tend to a broken heart on top of a sexy dembow beat. 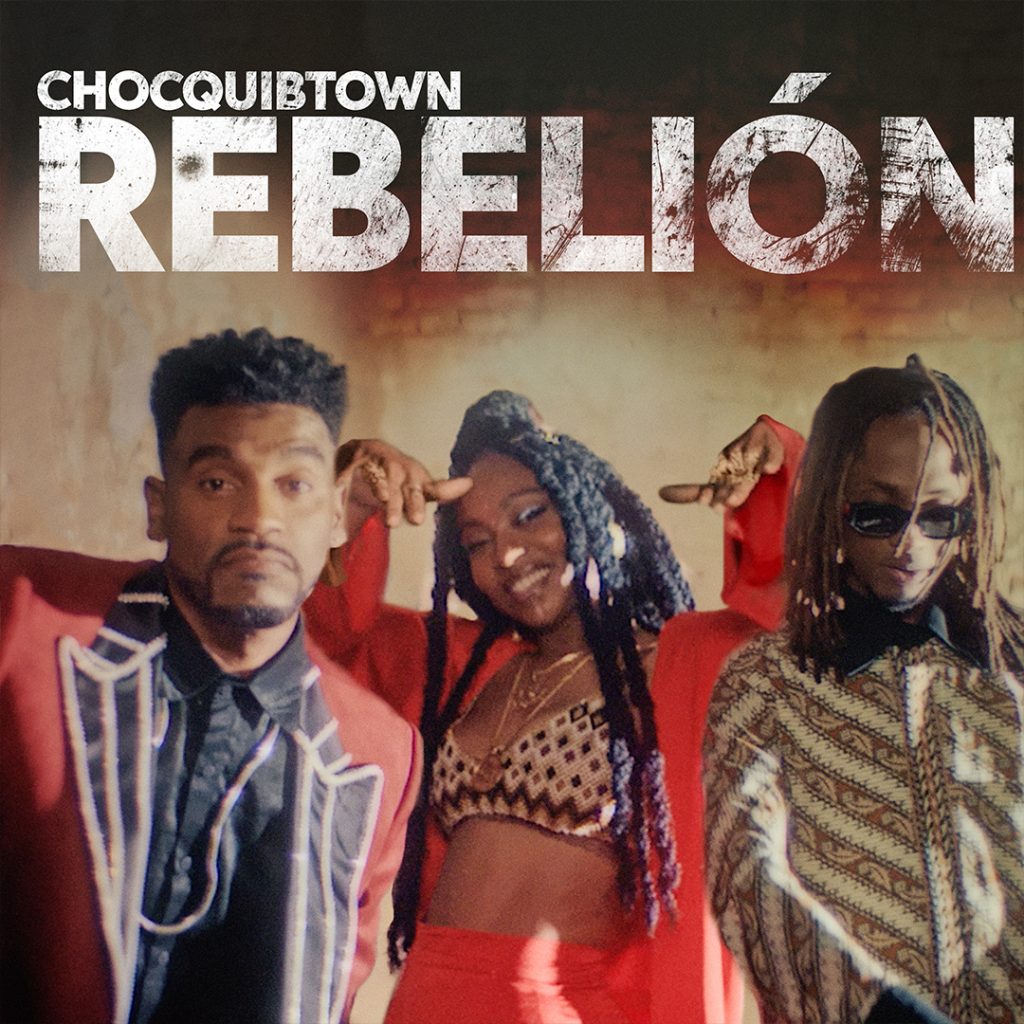 The film’s theme song was performed masterfully by ChocQuibTown, one of the groups that best represent the contemporary Afro sound from the Colombian Pacific. 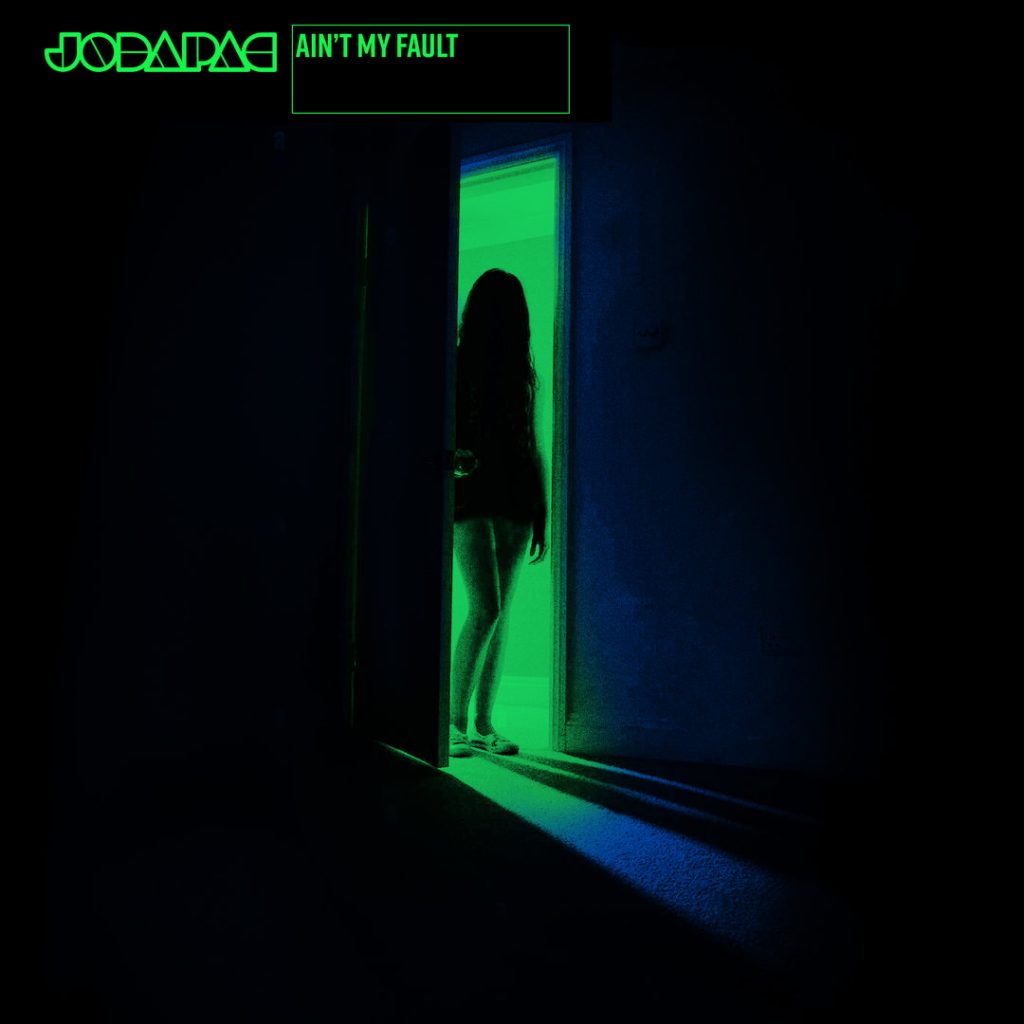 The latest Jodapac release, “Ain’t My Fault”, may tap into the iconic sounds of Early 2000’s UK Garage but make no mistake, this track sounds nothing but fresh.