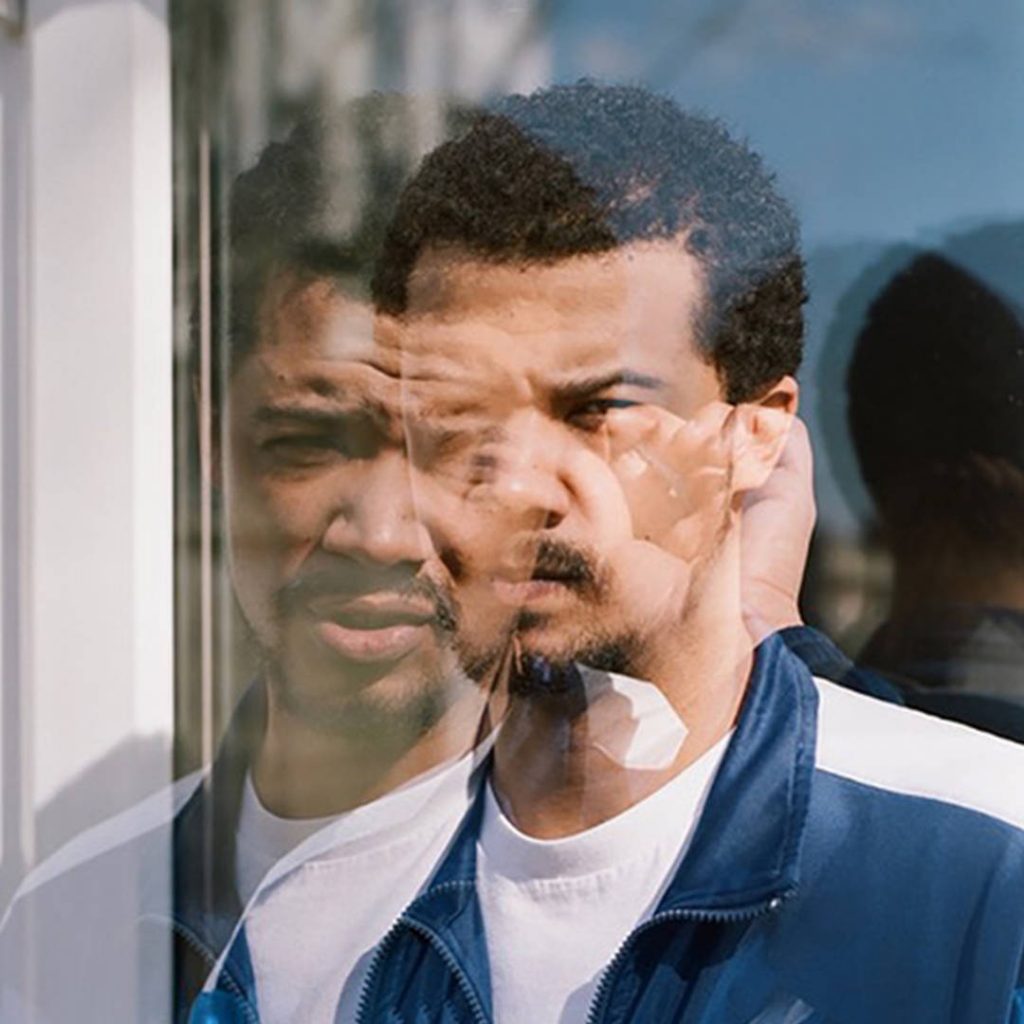 It has been four years since Raleigh aka Jacob Anderson, released his inaugural debut album You’re A Man Now Boy but fans have not been left wanting. When he wasn’t releasing music, performing at his sold out show at Shepherds Bush Empire, or alongside Stormzy in his iconic Glastonbury headline, featuring on Gang Signs & Prayer, Stormzy’s critically acclaimed debut, or acting as Grey Worm in the hit HBO series Game Of Thrones, he was and is “Andy”. Now, Andy is making his foray into the world of music. 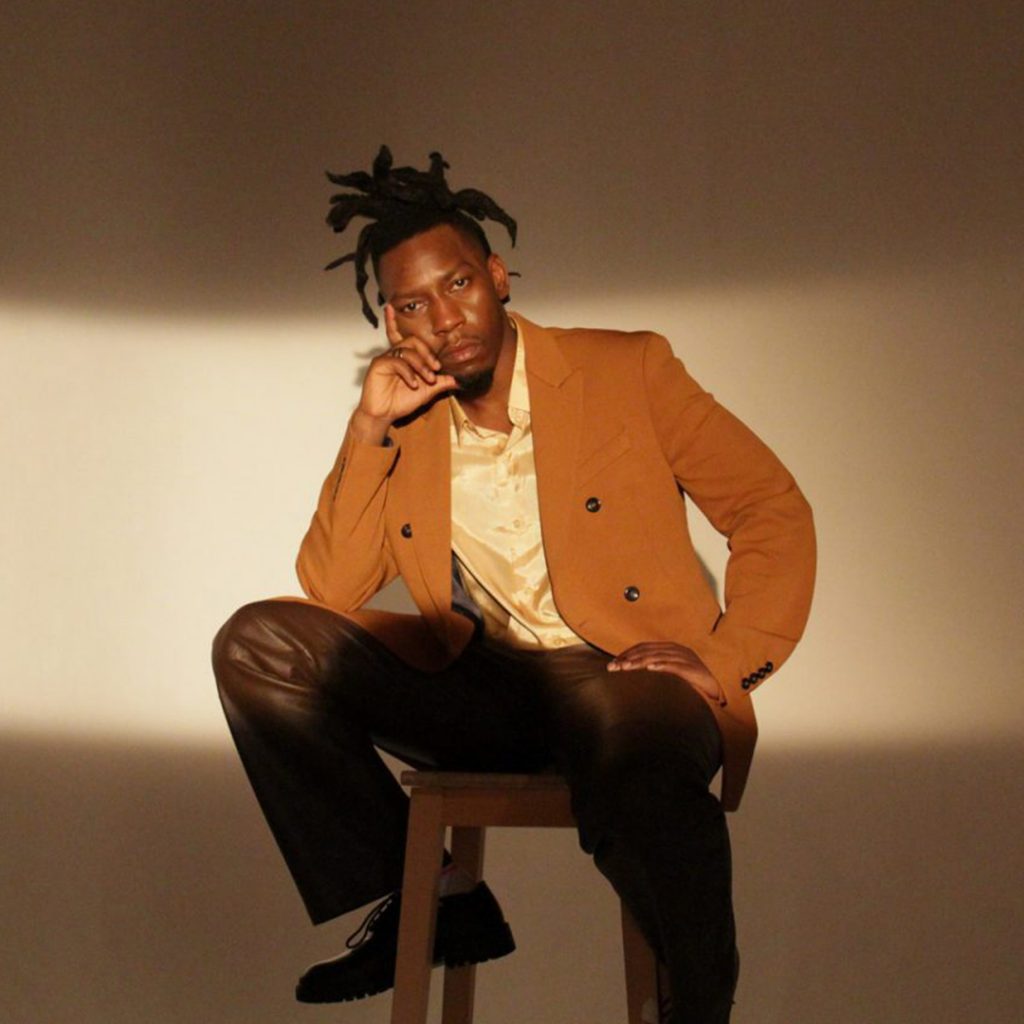 Tanzanian-born and London-based singer, songwriter and producer, Tiggs Da Author, comes bursting out of the traps in 2021 with his stellar new album, “Blame It On The Youts”.

Recorded in the storied RAK studios with engineer Jonathan Quarmby (Lewis Capaldi, Tom Walker, Plan B), and featuring a highly charged, twelve-dose blend of Afrobeat, Afrojazz and Afrosoul splendour, “Blame It On The Youts” is a bold, bright & brilliant album, packed full of hard hitting messages born from frustration, but with the aim to inspire and help make a change. 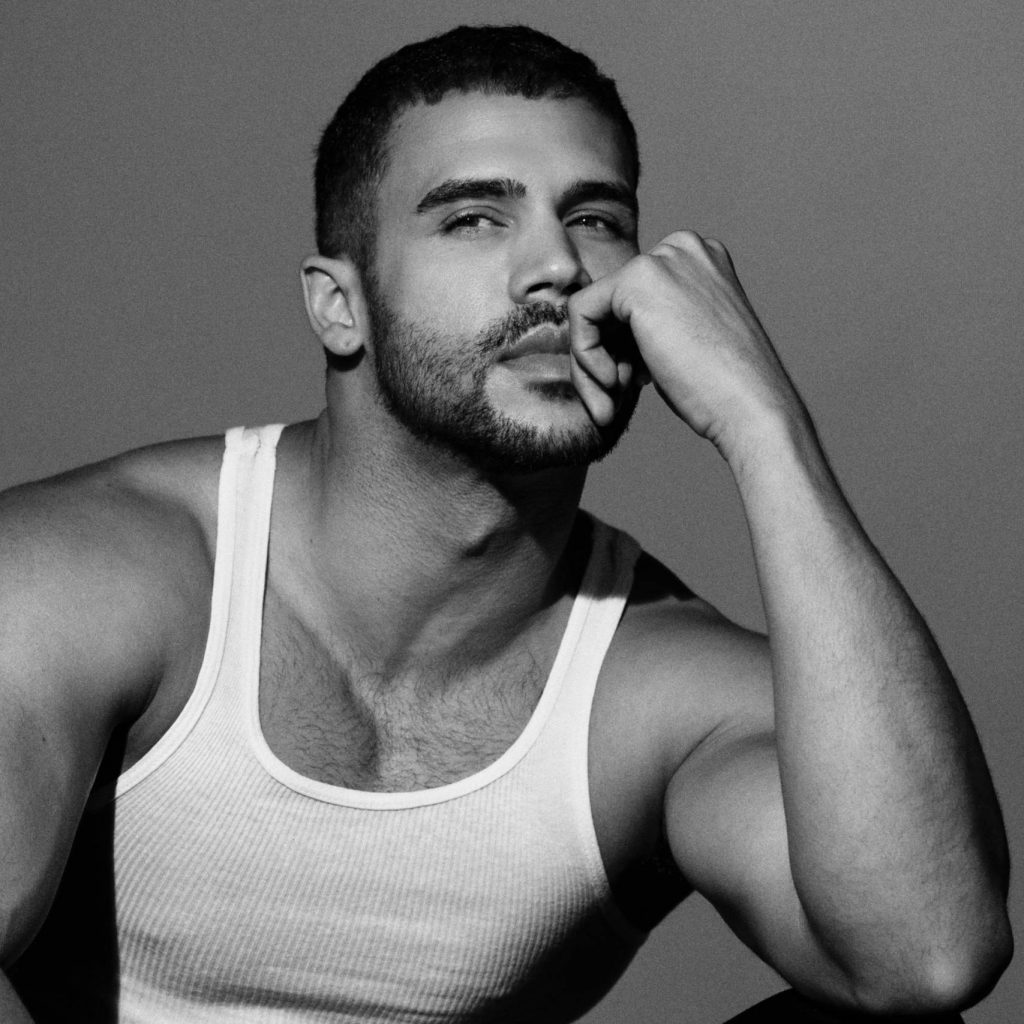 Born in the Dominican Republic and raised in Miami – Willie became inspired by the greatest Pop artists of our generation. He toured the world with artists such as Britney Spears, Christina Aguilera, Katy Perry and Kylie Minogue among others.
With his amazing vocal and dance skills, Willie has worked with some of the industry’s top writers and producers.He continues to make his own music in both Spanish and English. 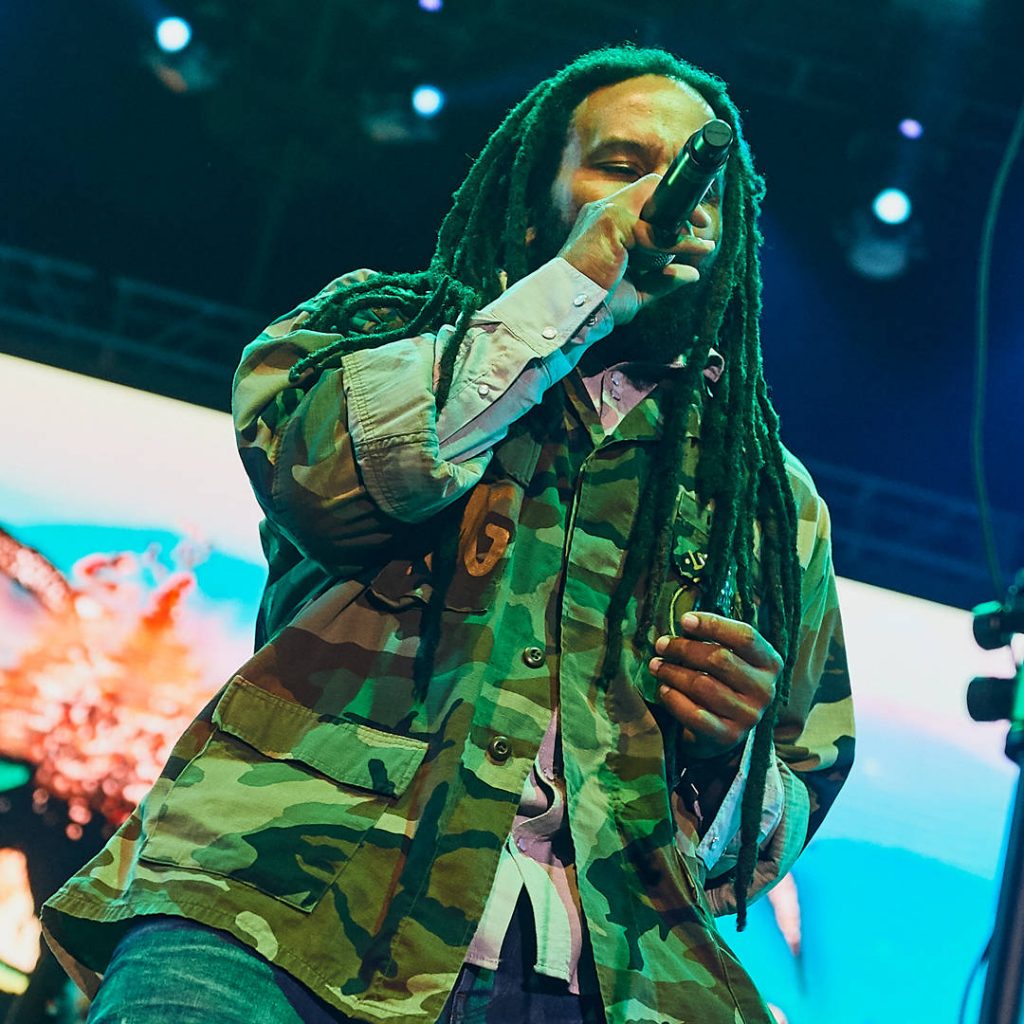 Ky-Mani Marley is a musician and actor best known for following in the legacy of his father Bob Marley’s footsteps and creating timeless and spiritual music that is deeply rooted in his Jamaican heritage. Over a successful career that’s seen the release of six highly lauded albums and collaborations with eminent artists from all genres, Marley has undoubtedly established himself as a principal voice in reggae music.
Having now signed to Alacran Records, and with Reggae being a worldwide influence in all genres of music, this is an exciting time for Ky-Mani’s upcoming project.